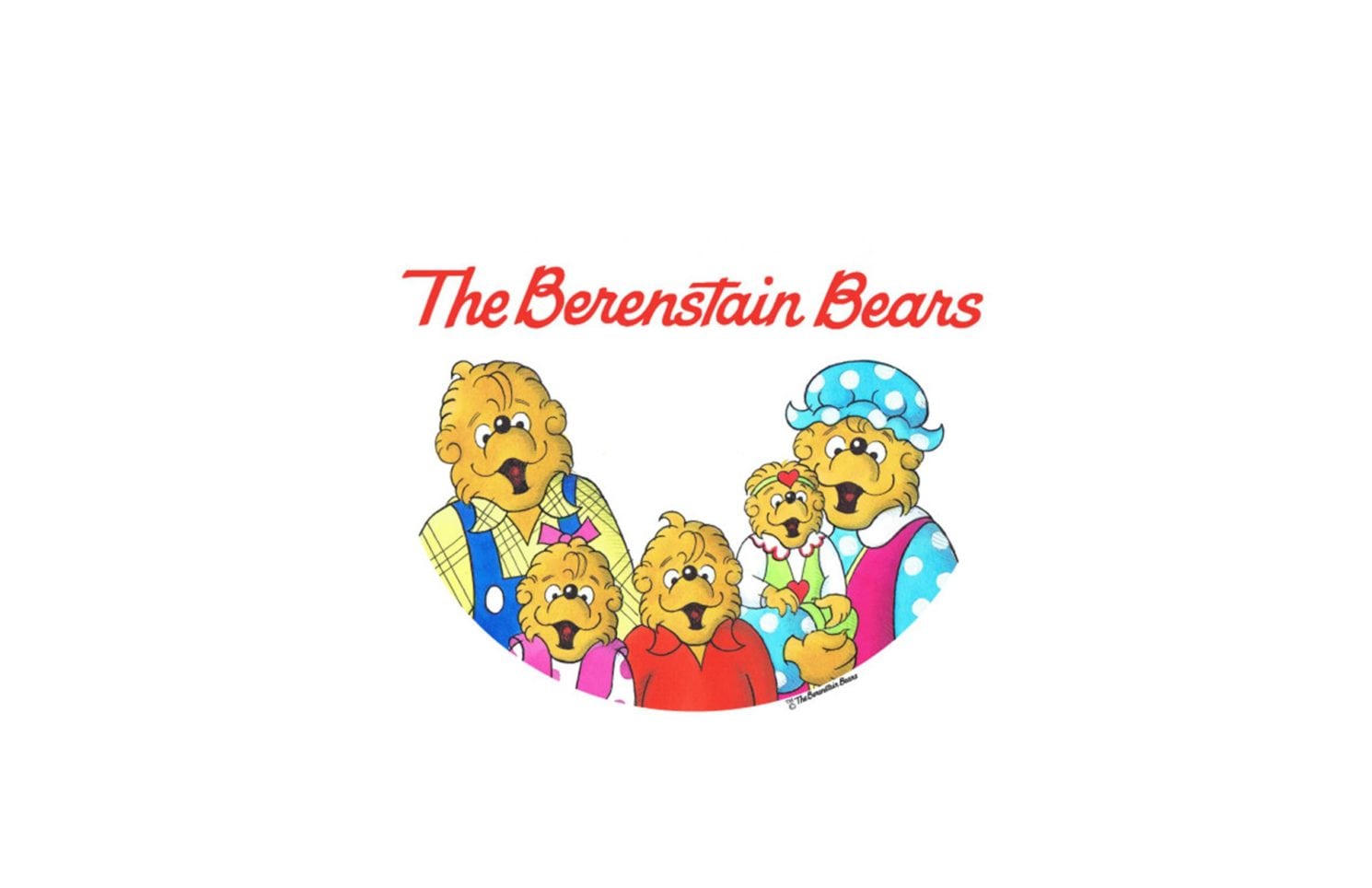 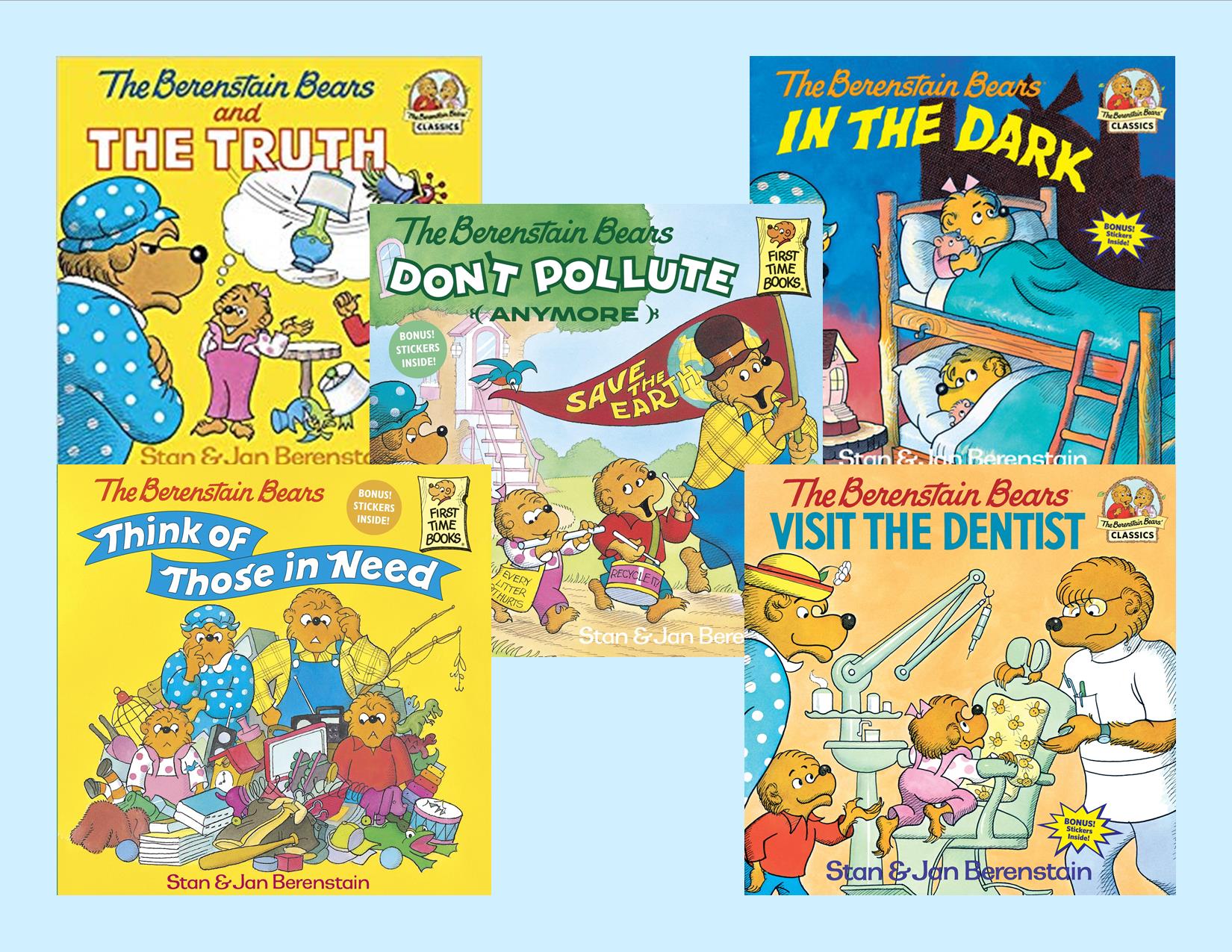 In 1962 the Berenstain Bears were created. Jan and Stan Berenstain are the authors of these books that instantly became a family favorite. Before The Berenstain Bears books, Jan and Stan were a cartoonist team for some popular magazines like The Saturday Evening Post and Good Housekeeping. 14 years after the start of their own family, Jan and Stan decided to write their first children’s book. They were both very big fans of Dr. Seuss, who was the editor and publisher of their first book, The Honey Hunt. Now 56 years later, they have created over 300 books, and there have been 2 shows that were released. Their son Mike has now taken over and continues to write and illustrate new books in the series.