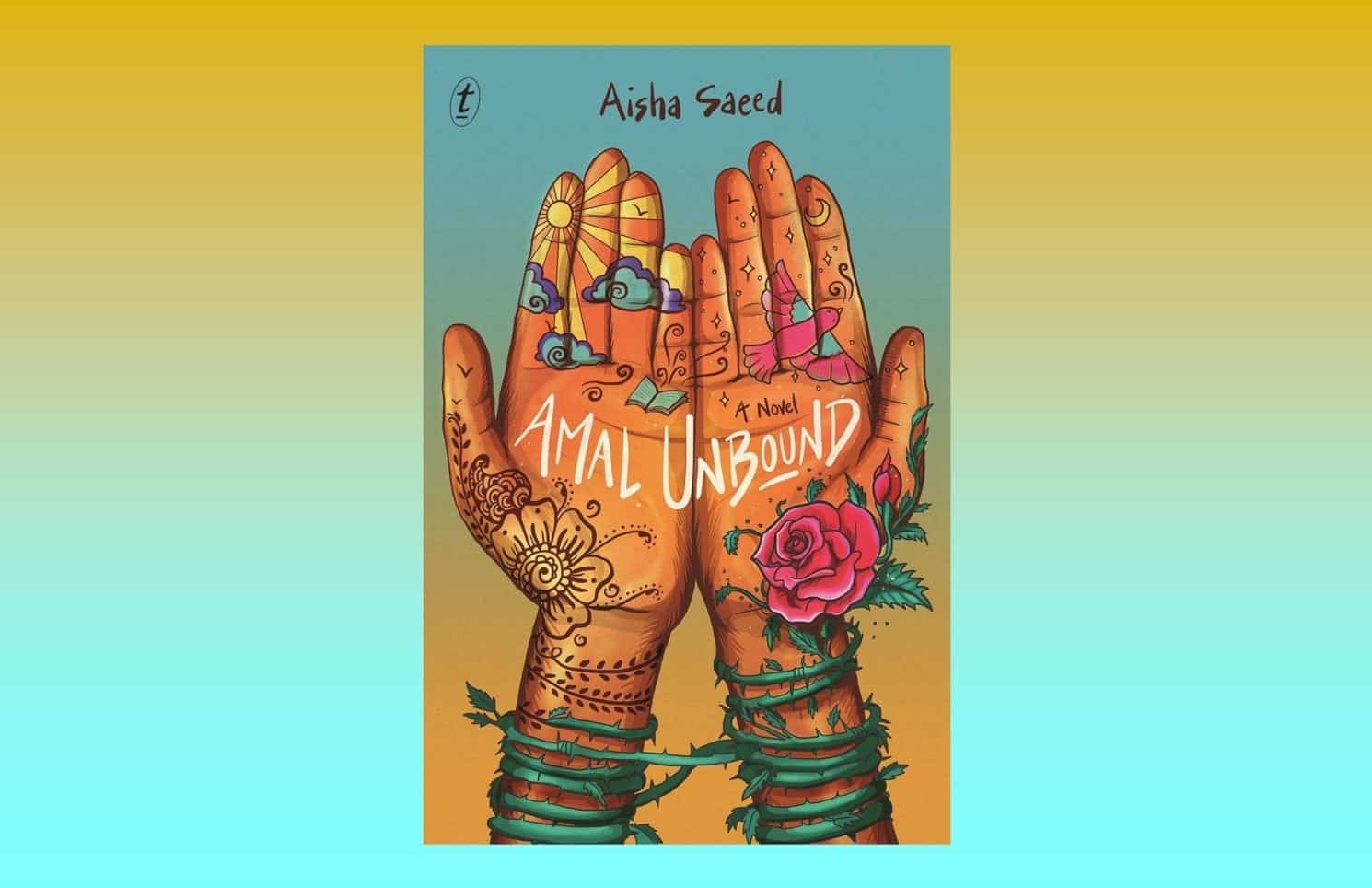 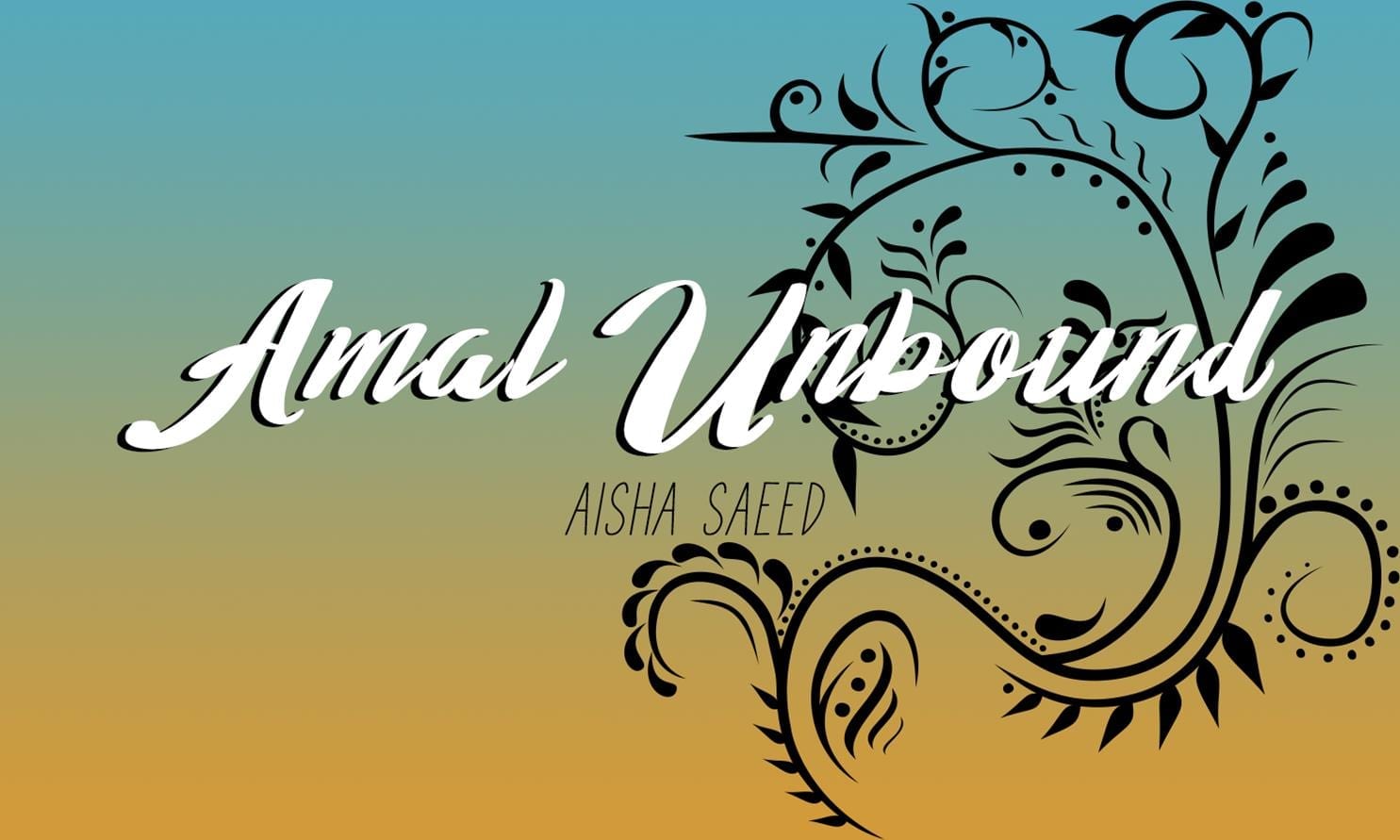 Amal Unbound is a powerful true-to-life story about contemporary social issues that surround indentured servants, and in-equality.  It is the second novel by author Aisha Saeed. When Amal’s mother has another child, Amal, being the oldest daughter, has to put her education on hold to take care of the house.  Her anger and frustration are weighing on her. When she is hit by a car and the owner acts like she should be apologizing, Amal fights back. What she doesn’t realize is that the person she has spoken back to is, Jawad Sahib, the son of their village’s corrupt landlord. Now to her horror, she is being forced to live in his house and be a servant to his mother. Amal wishes she could go back in time and undo what she has done. There are struggles that Amal endures in her new environment but she doesn’t back down. Even though the issues in Amal Unbound are specific to Pakistan and those surrounding areas, they are also relative to all cultures around the world. I think this would be a great book to teach about the inequalities throughout the world. I would recommend this book to kids ages 10-12 who are interested in different cultures and the challenges that others may face.