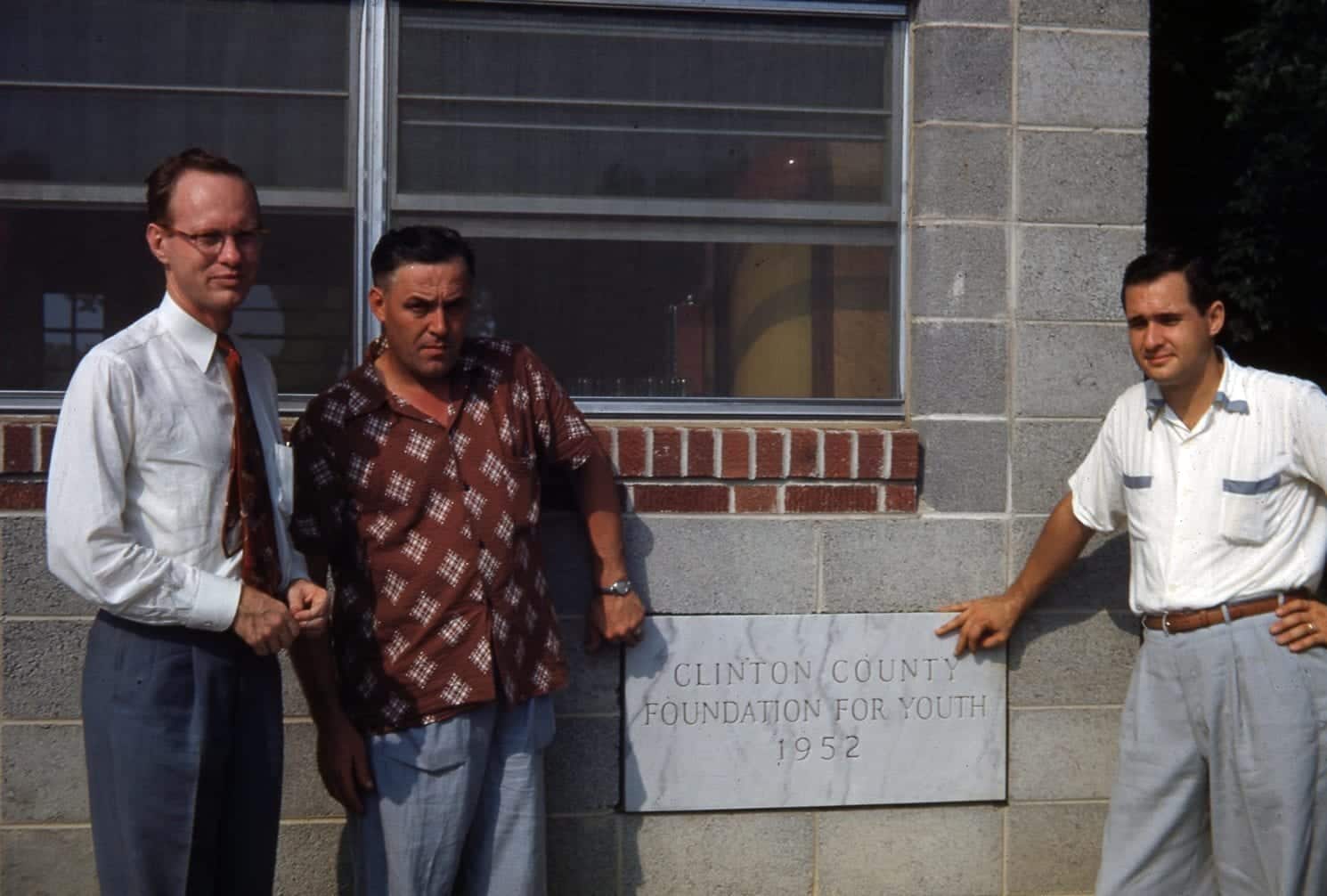 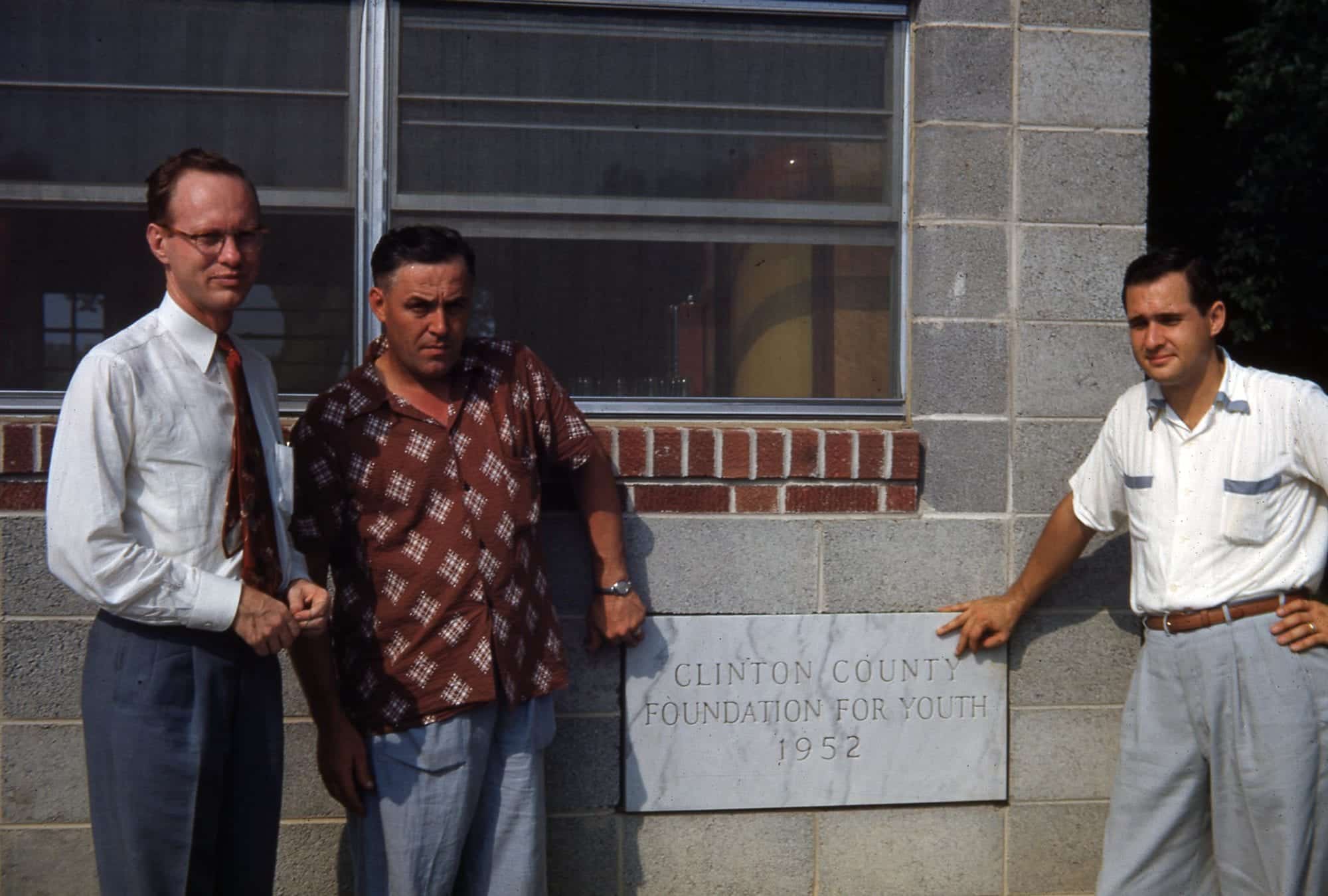 Many of the slides that we have been digitizing this year for the Clinton County:  Fun in the ʼ50s project were taken at Camp Cullom.  In 1941 the Girl Scouts purchased 50 acres of unimproved farmland for Camp George C. Cullom for $2,000.  Half of the money to purchase the land was donated by Mrs. George C. Cullom and Paul C. Cullom.  The other half of the money was raised by the Girl Scouts via their annual cookie sales.  From 1941 to 1947, the camp was used exclusively by the Girls Scouts, who spent $2,700 of their own money making improvements to the property.

Originally, the plan had been for the camp to be accessible to both the Boy and Girl Scouts.  In order to overcome the difficulties that arose from both organizations sharing the camp, an independent organization was formed—Clinton County Foundation for Youth, Inc.—to act as trustee of the property.  The Girl Scouts relinquished the title to the camp along with the improvements that they had made and the equipment they had purchased to the foundation.  In exchange, Mrs. Cullom and Paul reimbursed the Girl Scouts for their $1,000 contribution to the original purchase of the property.  This transferal of ownership not only opened the camp to the Boy Scouts but also to other character-building youth organizations.

The slides that James Ostler took at Camp Cullom in the 1950s show Girls Scout camps and day camps,  Kiwanis’ K Kamps, the construction of the lodge, and a Lions Club construction project.  So far, we have digitized over 2,200 slides of Scouting activities with funds from the 2018 Library Services and Technology Act grant.  Over 2,100 of these images have been uploaded to Indiana Memory.  To see the Scouting images that we have uploaded thus far, go to Indiana Memory and type “James Ostler Scout” in the search box.

This project is supported by the Institute of Museum and Library Services under the provisions of the Library Services and Technology Act, administered by the Indiana State Library.  The IMLS is the primary source of federal support for the nation’s 123,000 libraries and 35,000 museums.  Its mission is to inspire libraries and museums to advance innovation, lifelong learning, and cultural and civic engagement.