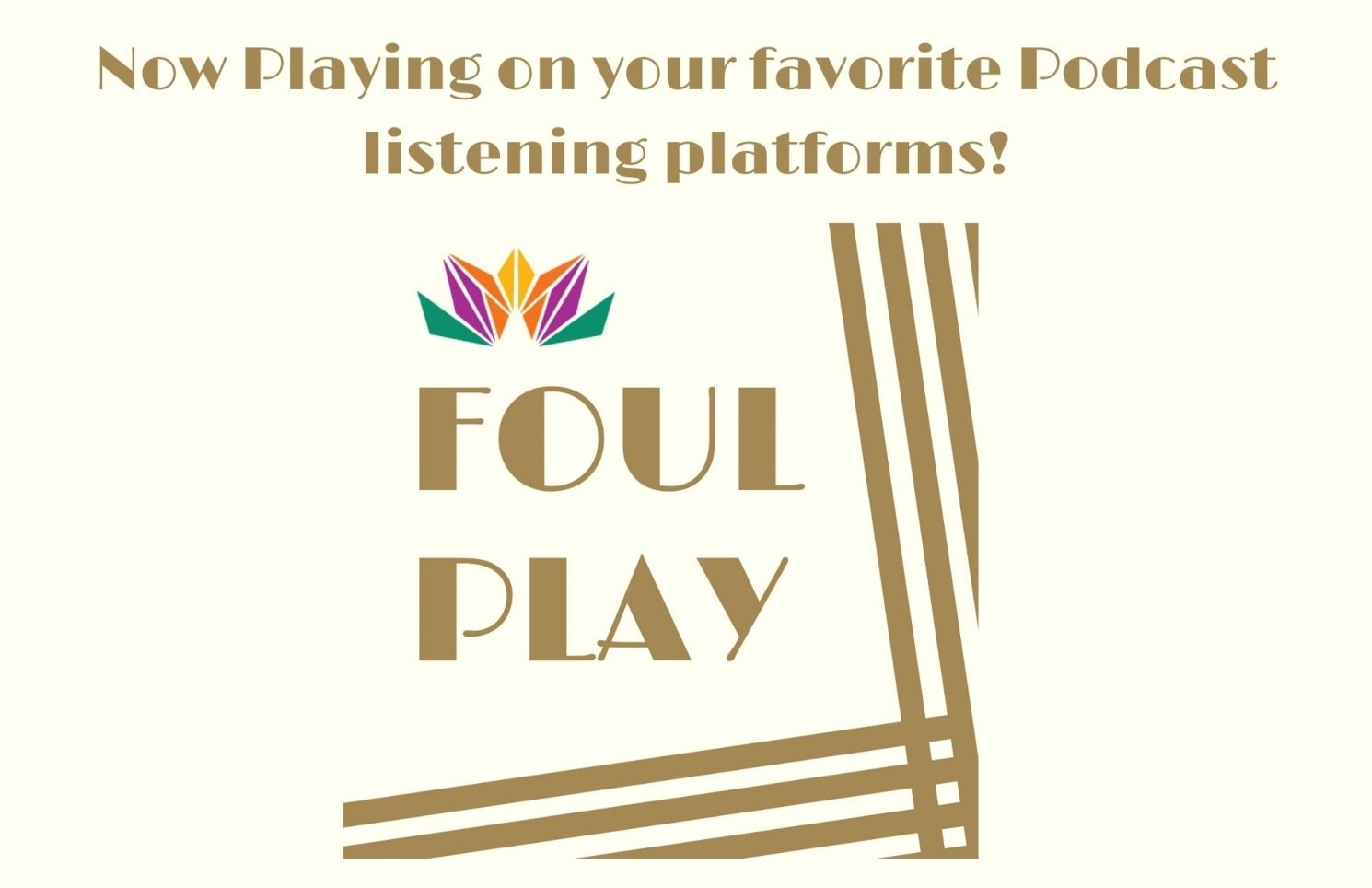 Episode One of Fowl Play is now available for download on several podcast platforms including Spotify, Amazon (click here to listen on Amazon) and Podbean. We anticipate it’s publication on Apple Podcasts soon as well. To listen choose from the platforms below, and be sure to check back each week for the next episode.

Fowl Play is a work of fiction written by Sam Lynch, Russell Hensley, and Anthony Bacon

Activities are made possible in part by The Tippecanoe Arts Federation and the Indiana Arts Commission, which receives support from the State of Indiana and the National Endowment for the Arts, and the Friends of the Frankfort Public Library.