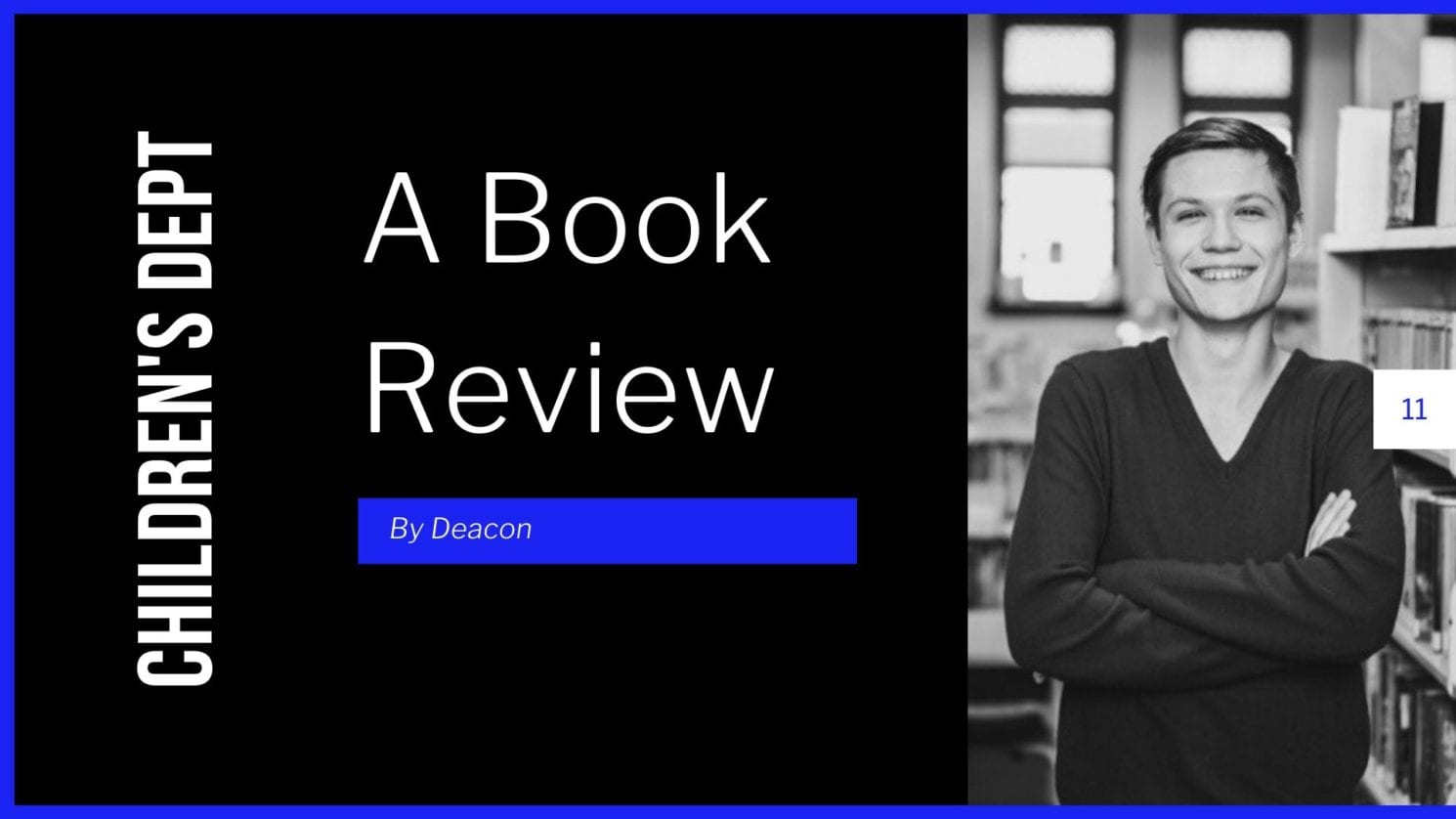 This Is a Taco by Andrew Cangelose

Imagine having a squirrel that would do anything for tacos! The main character of this story, is a squirrel who loves tacos. And the only reason he’s in the book is because he was promised tacos. But due to an unfortunate incident involving hawks, the squirrel decided that the story needs more tacos, and less predatory species.

The squirrel decides to rewrite the story. He replaces a few words, and then he gets all the tacos he wants.