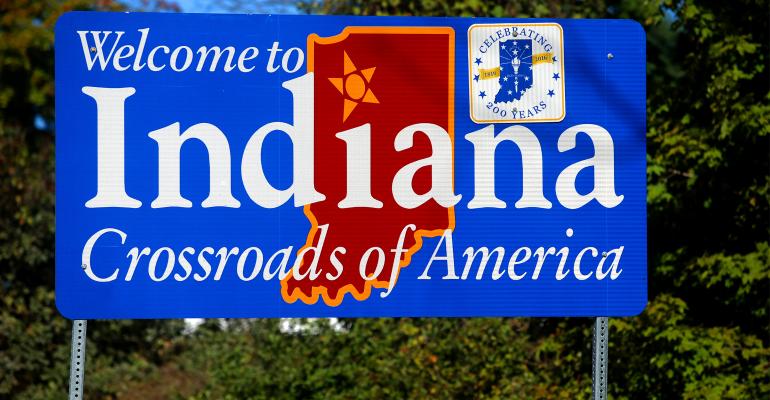 There is a large selection of books on Indiana and by Indiana authors in the Adult Services department of the library. Topics include: history, buildings, Native Americans, art, universities, covered bridges, and much more. Also, these books are separated from the rest of the non-fiction in our Indiana Collection.

Indiana started as a territory in 1800. It was governed by William Henry Harrison, and the original capital was in Vincennes. Due to Native American raids in the southern area, Corydon was named as the state’s second capital in 1813. In addition, this is where delegates wrote the state’s constitution. The Corydon capital building still stands as a historical site. It wasn’t until December 11, 1816 that President James Madison approved the state’s addition to the union. Furthermore, in 1925, the state capital moved to its present day location in Indianapolis.

This state is famous for the Indianapolis Motor Speedway, our great universities and their sports teams, and our farmlands, but there is more to Indiana than that.

First, Indiana is home to the Benedictine St. Meinrad Archabbey, one of two Catholic archabbeys in the United States. It is also one of only eleven in the world. Second, Indiana has the third largest Amish population in the country. Third, the first professional baseball game was played in Fort Wayne on May 4, 1871. Fourth, Parke County has 32 covered bridges and is the Covered Bridge Capital of the world. Finally, southern Indiana has a top-quality limestone deposit. The Empire State Building, Rockefeller Center, the Pentagon, the U.S. Treasury, many other government buildings in Washington D.C., as well as 14 state capitols were built from this limestone.

To learn more of these unusual facts about Indiana, you can visit 50 States.com. You can also go to Visit Indiana to get trip ideas, lodging tips, and ideas on things to do in Indiana.

To learn more about Indiana, check out some of these books: 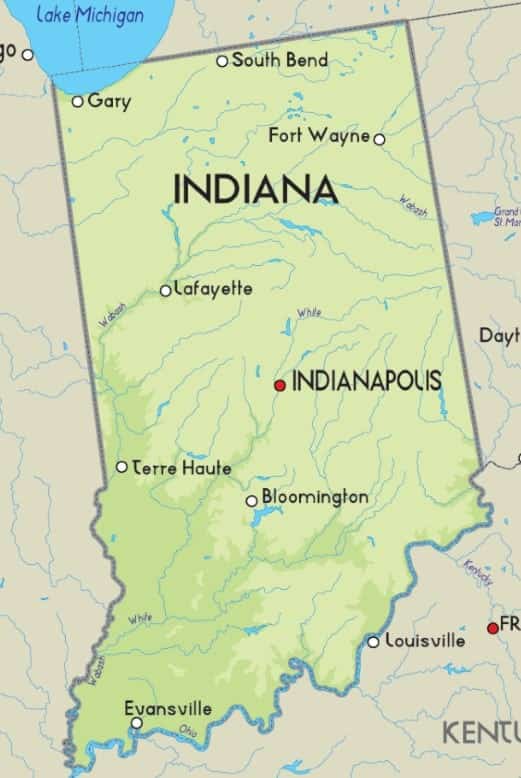