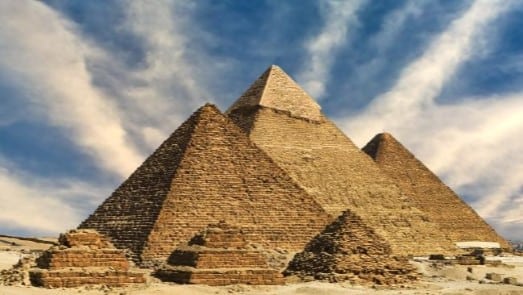 The Egyptian Empire lasted from approximately 3100 BCE to 30 BCE, when the Romans conquered it. It has one of the most well-known cultures, with their hieroglyphics, pyramids, pharaohs, art, mummies, and fascinating history. Many famous and infamous people were from the Egyptian Empire, including Cleopatra, Tutankhamen, Nefertiti, and Ramses the Great. Parts of Egyptian beauty, art, and culture are still a relevant factor in our modern life.

Here are a few fun facts to demonstrate how amazing Ancient Egypt was:

Egypt has lasted so long that wooly mammoths were still living during the same period of history in which the Egyptians were building the pyramids. The last mammoths died out on Wrangel Island in the Arctic around the year 1700 BCE, and Egyptians constructed the pyramids from 2670 BCE to 664 BCE. This means that some pyramids and the mammoths were on our planet together for almost 1,000 years!

Another fascinating fact of history concerns Cleopatra the seventh, arguably the most famous of her name. Her story has been captured in movies and print for years, and has made her a household name. Did you know that she was the last ruler of Egypt before the Romans conquered it, and she was not actually Egyptian? In addition, she lived closer to our time than to the beginning of Ancient Egypt. Cleopatra lived from 69 BCE to 31 BCE, which means Egypt existed for 2,601 years before her birth, and from her birth to the present day, it has only been 2,087 years.

Finally, most people have heard of the Seven Wonders of the Ancient World. The oldest of them is the Great Pyramid of Giza, also called the Pyramid of Khufu, and it is the only Ancient Wonder that still exists today. This pyramid complex was constructed from 2560 to 2540 BCE, and the main pyramid stands a staggering 455 feet tall. It is part of the Giza pyramid complex, which contains six pyramids, the Great Sphinx, some cemeteries, and a village. The Pyramid of Khufu is the tallest pyramid in the world, and is actually around 30 feet shorter than when it was originally constructed. It has lost this height due to erosion and vandalism, which is to be expected for a structure that is around 4,570 years old!

To learn more about Ancient Egypt, you can check out some of these websites:

There are quite a few books about Ancient Egypt in the library, and here are a few to get you started (click the links to see if each title is available): 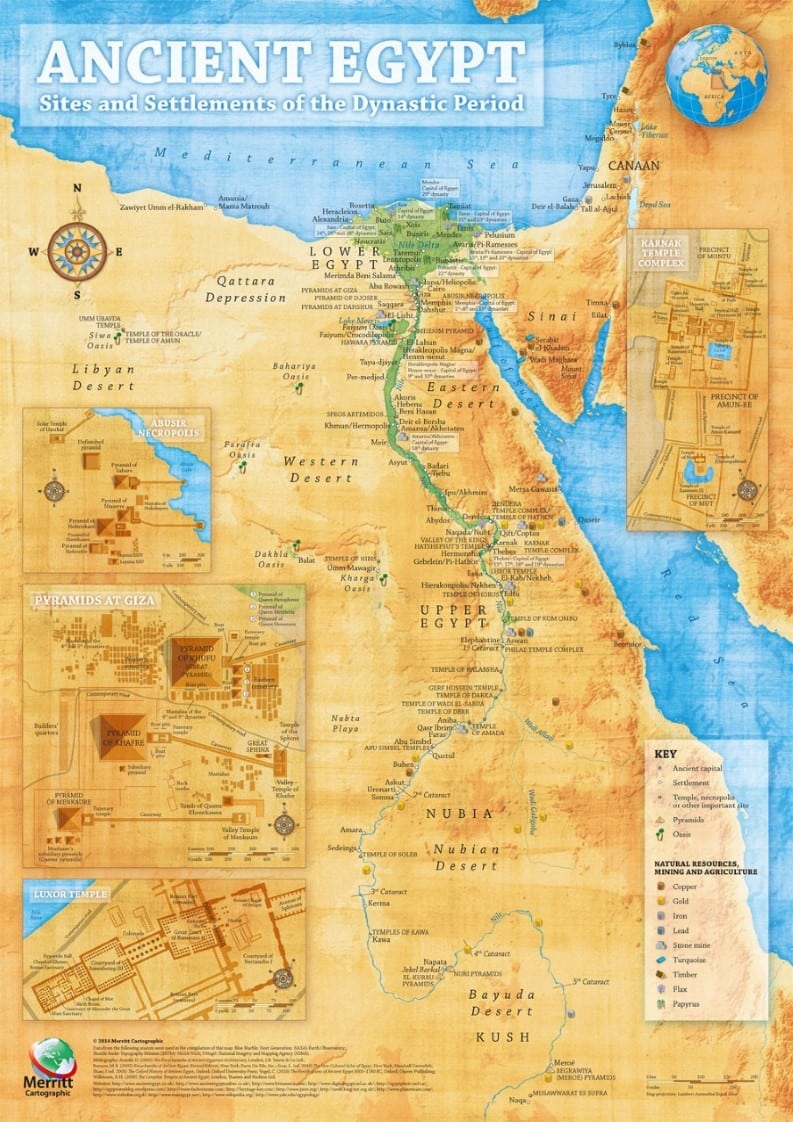