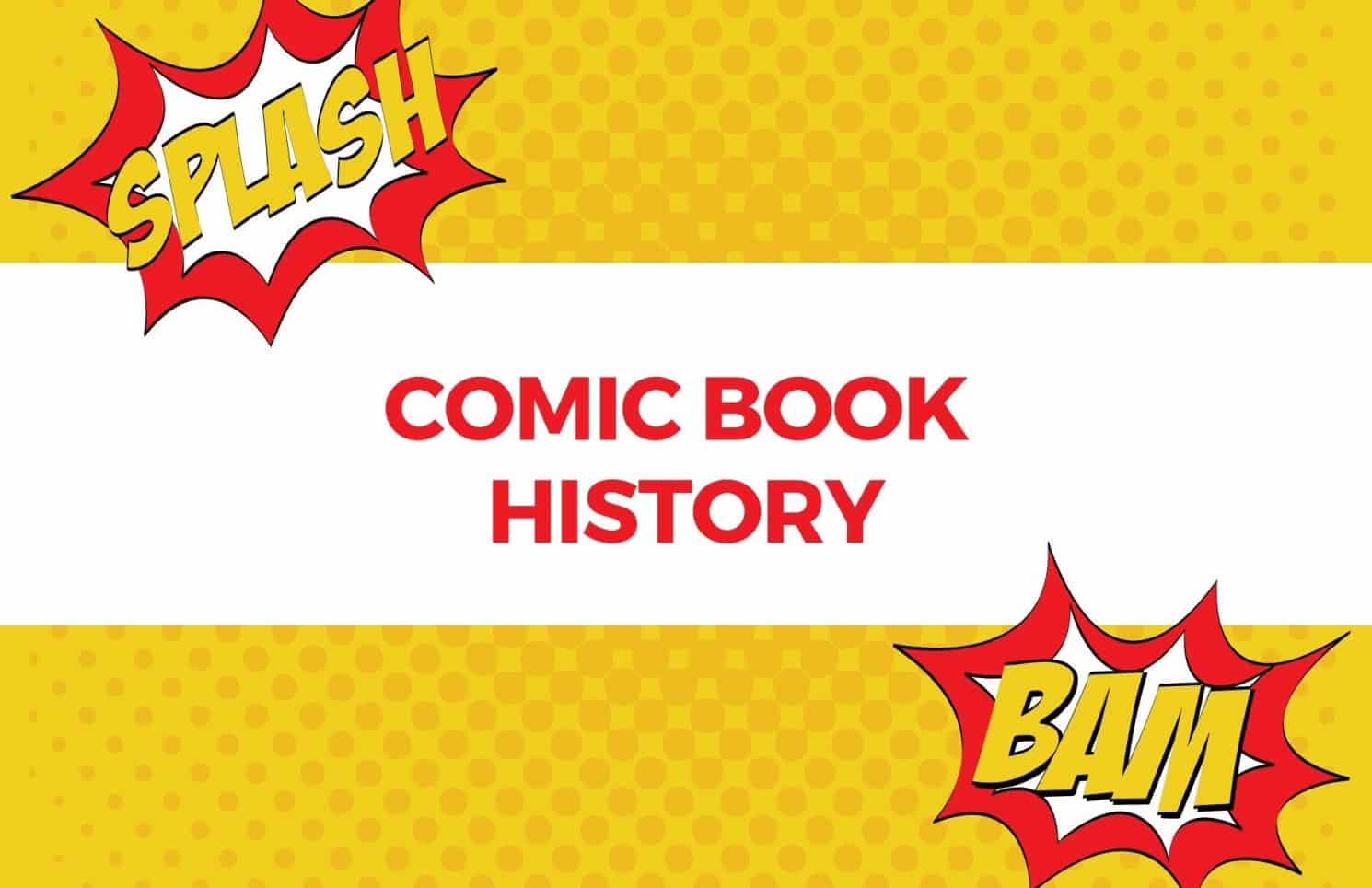 Comic books and graphic novels have a long, sorted, and fascinating history. Did you know these books could, arguably, be traced back to cave drawings where prehistoric homo sapiens recorded their stories for future generations to find. This form of media is explained as “a long history…a collection of sequential pictorial … or other images intended to tell a story” (Beaty, p. 3). This book category encompasses everything from traditional Sunday comic strips, historical political propaganda, underground comix, to the popular comics, manga, and graphic novel (novel lengths works) of today. The category is especially interesting because its evolution reveals a cultural and political timeline.

The Adventures of Obadiah Oldbuck (above) is the first known comic printed in the United States. The art and story were created by a Swiss artist named Rodolphe Topffer and was translated in the U.S. by New York magazine, Brother Jonathon.

The Yellow Kid in McFadden Flats (comic books) published in 1897, the first book to use the term “comic book”.

Comic books grew in popularity throughout the 1930’s. Among the most popular were detective comics and superhero comics. Pictured above are two of the earliest of these types. Detective Dan was the “first comic book to feature completely original material” (Lund).

Eventually, anti-comics campaigns led to hysteria and even a Senate investigation (Baetens and Frey). Those who argued against comics claimed that, “comic books stultified the imagination of normal kids …and severely damaged the socially vulnerable, contributing to juvenile delinquency” (Heer). Above is a comic book burning at St. Patrick’s Academy in 1949. Many such events were held around the country.

The creativity allowed by Underground Comix led to more self-reflective and longer works which eventually became the “graphic novel”. Pictured above is an image from Art Spiegelman’s Maus (1996, 1991). This graphic novel tells Spiegelman’s father’s Holocaust experience. It is a complicated text filled with Spiegelman’s self reflection. Spiegelman won the Pulitzer Prize for Muas in 1992, cementing the book category as a literary genre and leading to a boom in publication of like works.