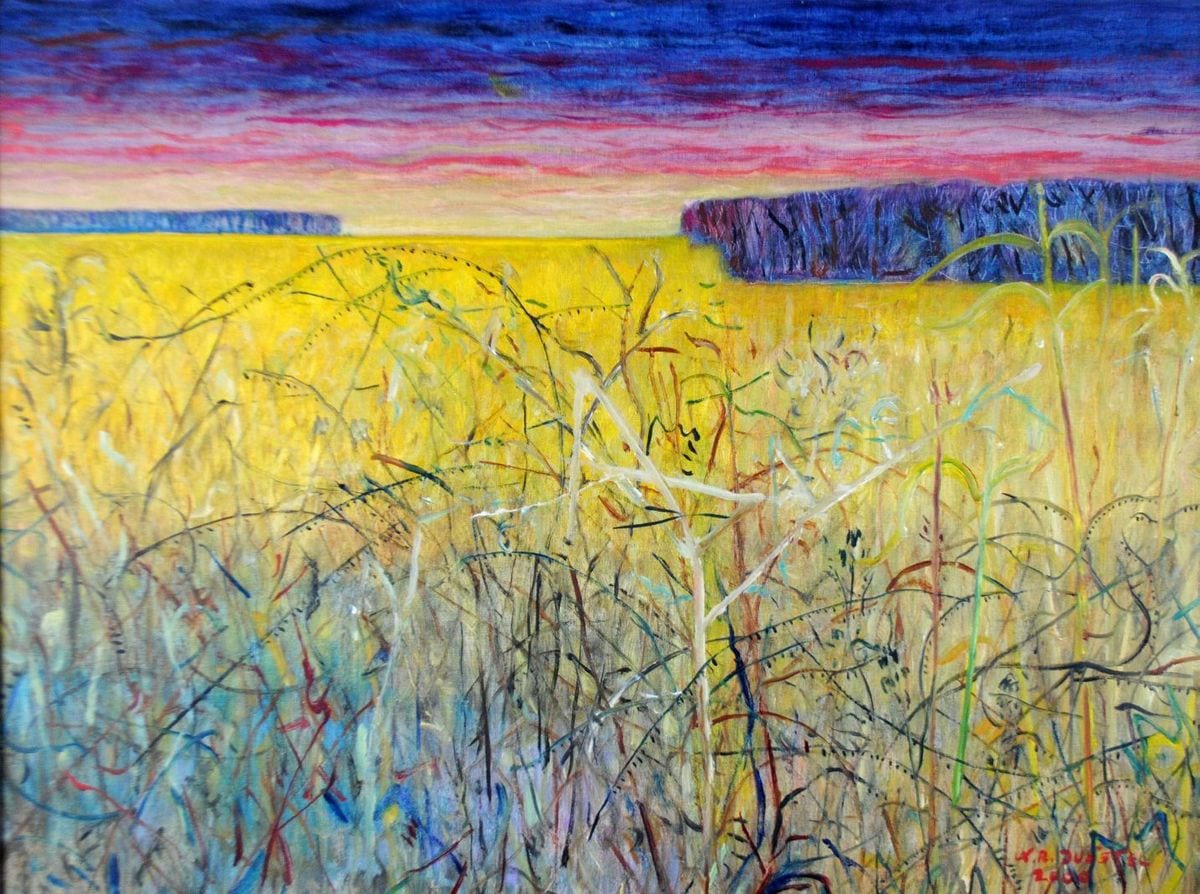 In 1959, Juestel immigrated to the United States working initially in New York and Chicago. In addition to his talents as a painter, he applied his creative skills to a variety of areas including designing stained glass windows, theater sets, furniture design and mural work.

From 1986 to 1988, he attended the School of the Art Institute of Chicago studying printmaking, particularly the etching, lithography, silkscreen and monoprinting processes.

You can find Konrad Juestel’s artwork and furniture around the library. Stop by ask out about it.

There are treasures everywhere.