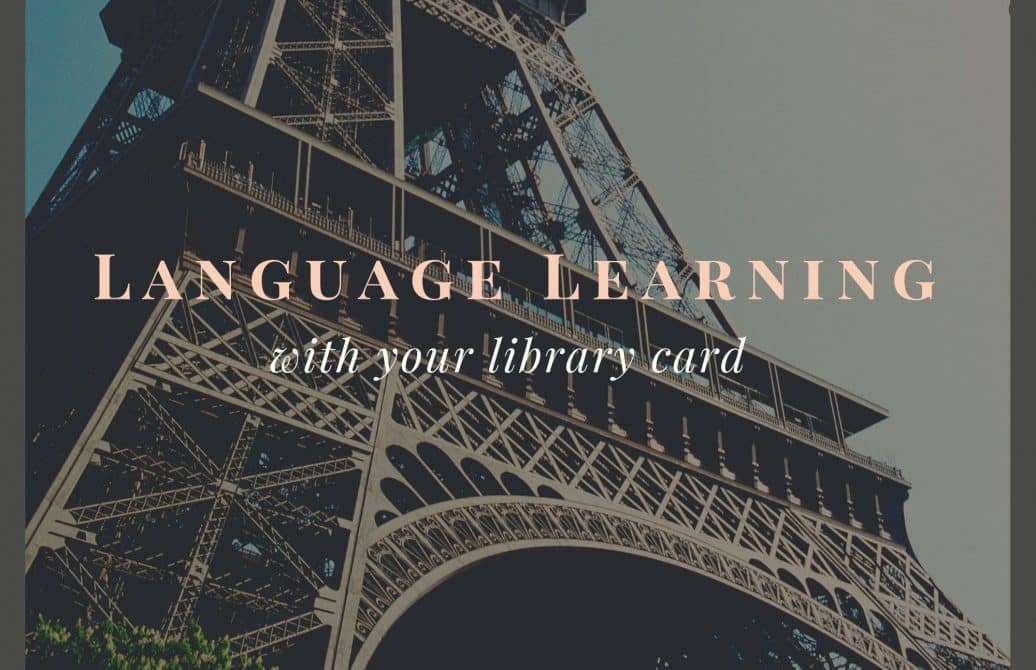 Have you guessed it?

We made this pathfinder to share language learning resources with you. Some of these resources require your library card and some do not, but all are available for free. This pathfinder features French specifically, but most of the suggested tools are available in several other languages. So, take a trip, without even leaving Clinton County, by learning a new language!