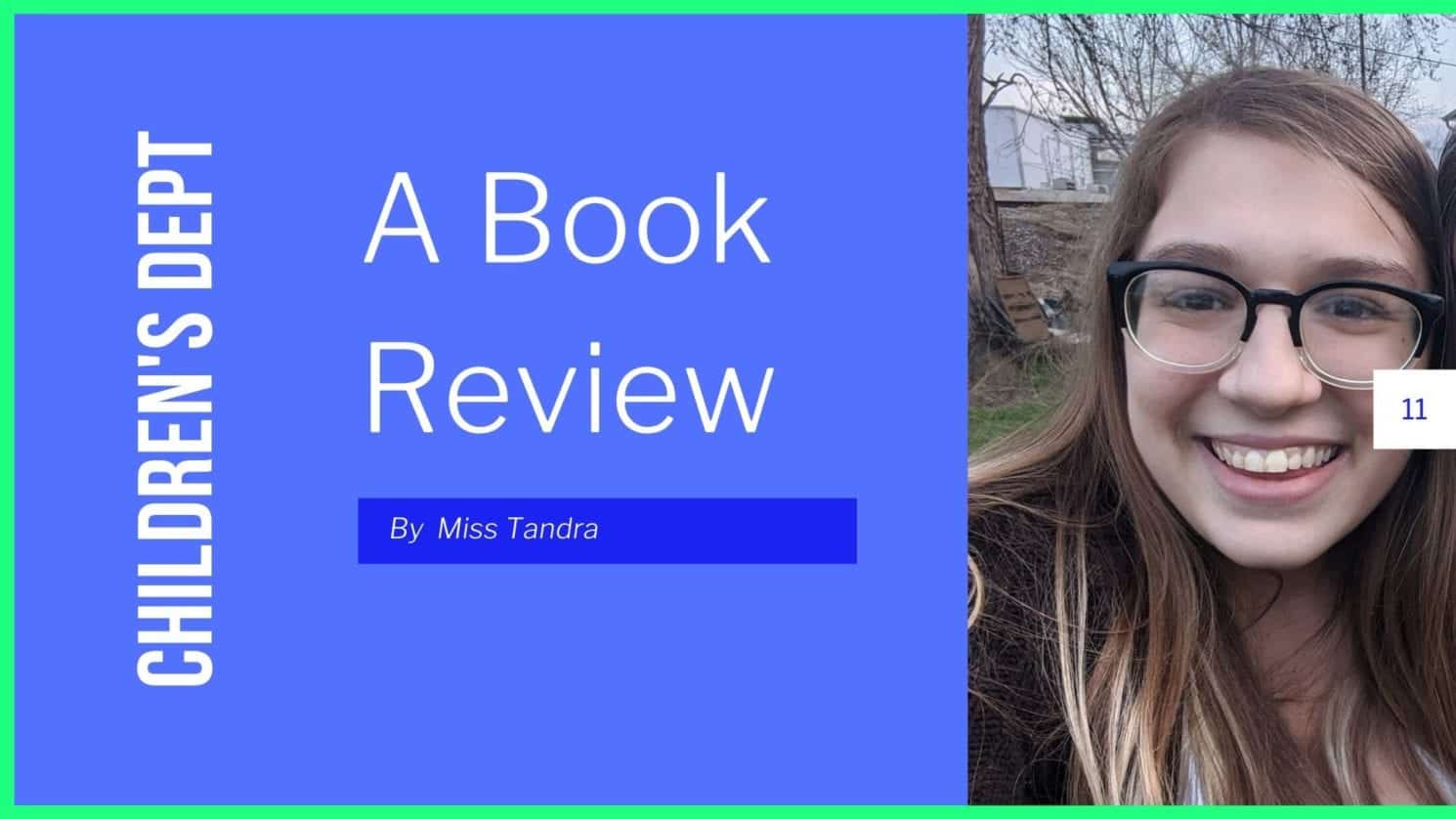 Me and My Dragon, part one of the “Me and My Dragon” series, written by David Biedrzycki, and illustrations done by Adobe Photoshop is a ridiculously cute little story of imagination. I loved it! There is a shout out to the author’s friends at the Ledyard Center School, “where it all began” by the author and I always love seeing sweet notes of appreciation and acknowledgment like that at the beginning of books.

The illustrations were so adorable and lovable. This time they definitely reminded me of a free-handed cartoon sketch from the funny pages in a newspaper. Much more so than the “poems” book I just reviewed. The illustrations here are important to the young boy’s story I feel because and they give the reader an idea of what he is picturing. He really gives his pet dragon a personality in those illustrations.

This is a story about a young boy who wants a dragon for a pet so bad. He does not want just any dragon either. He thinks about big dragons and three-headed dragons and decides he would choose a fire-breathing dragon as his companion. Like any good pet owner, thinks about how he would take good care of the dragon. He would take him to the vet, feed him, walk him, and if he were naughty send him to obedience school. This young boy also imagines how much help and friendship the dragon would provide. He could take the dragon camping in the summer, trick-or-treating in the fall, and the dragon could clear neighbors’ driveways in the winter. Just no kite-flying in the spring, he imagines this not turning out so well. Missing the bus and bullies would no longer be a problem. And he says dragons love brussels sprouts, but do not give them broccoli. It gives them gas. And he does not want a fire-breathing dragon with gas. After a fun bath every night, he would make sure to read his pet dragon a book that would not give him any nightmares (which I loved)! Finally, they would fall asleep, just him and his dragon.

I really enjoyed this book. Most of all, I loved the imagination. Imagination is something children and adults alike can never have too much of, in my opinion. Worth the read, I know you will like it too!