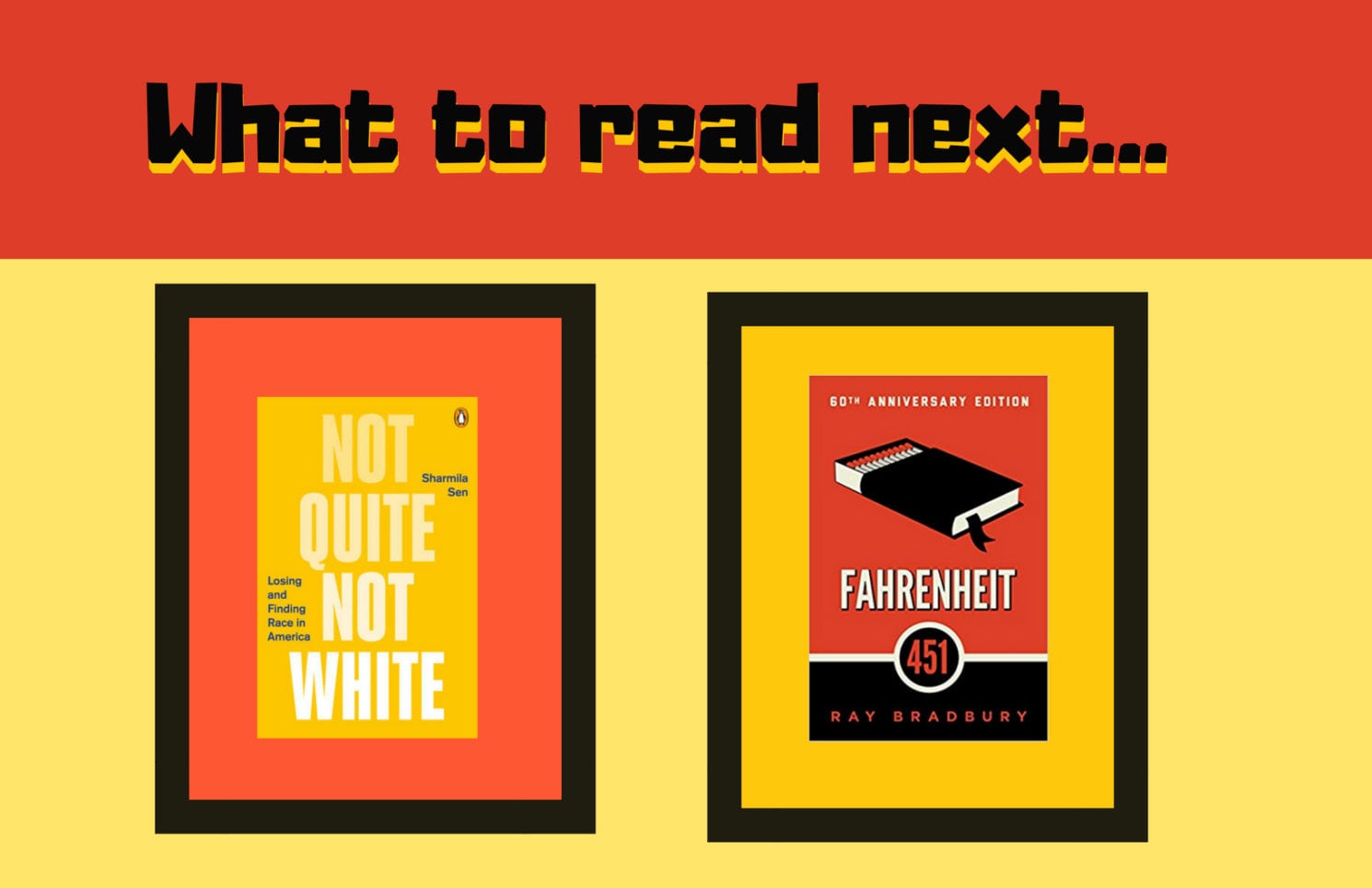 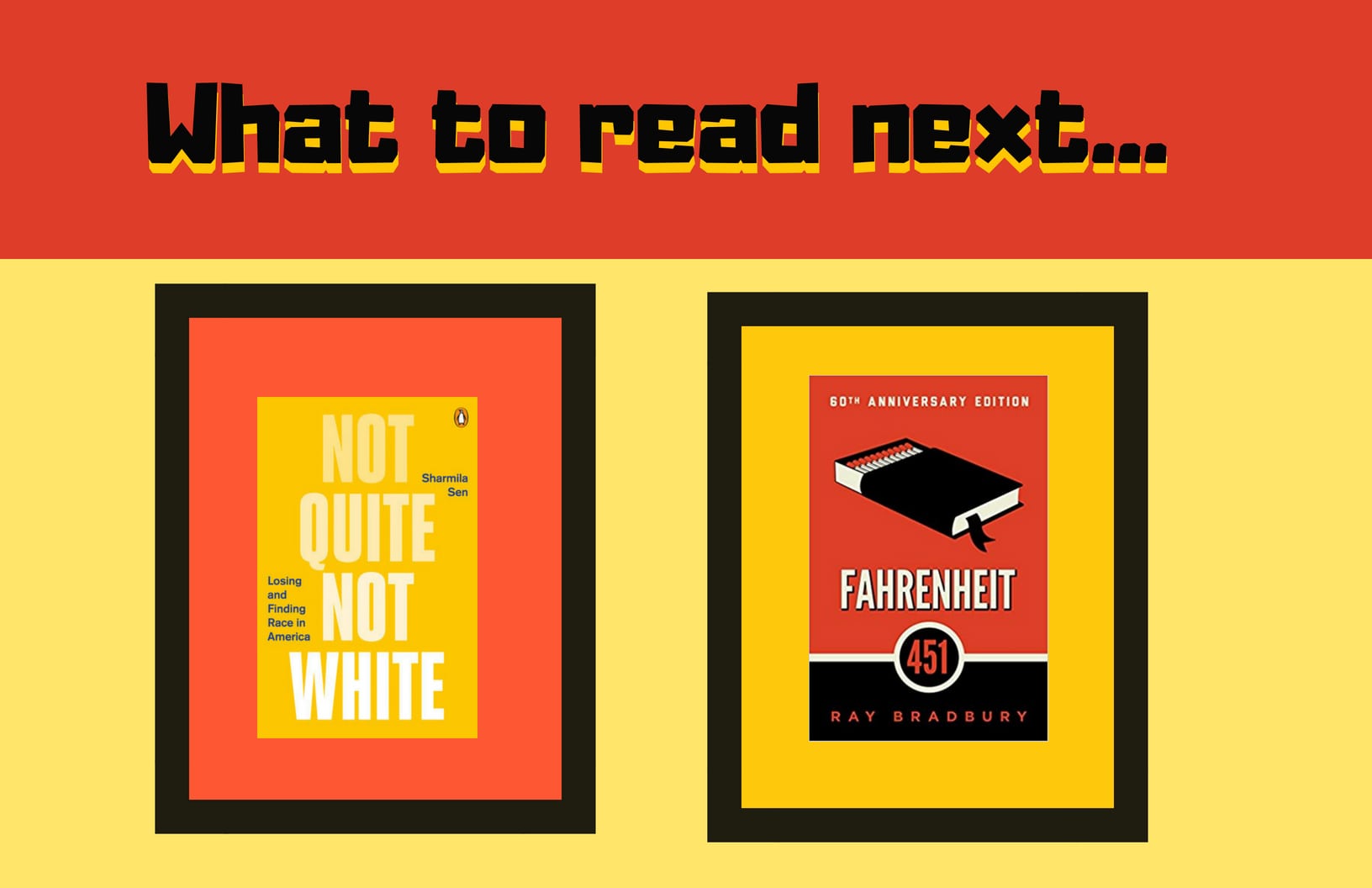 “Looking for your Next Great Read? Not Quite Not White is coming soon.”

More than just memoir of Indian immigration to the U.S., Sen's story is moving, interesting, and timely. Detailed are her unique experiences with prejudice, social classes, and hybridization as an Indian immigrant in the '80's. Also, rather than only critiquing our history as a means of exploring that particular brand of racism, Sen first introduces an empathy invoking explanation of the poor in India at whom, as a child, she was taught to not even look. Sen shares stories of life in India and then, with an inaugural trip to the U.S., the reader is re-introduced to American culture. For instance, the reader awakes anew with Sen, as she recounts a morning in Eastern America where she smells bacon for the first time. The foreign and olfactory description of bacon's scent transports the reader. The family's attempts at assimilation are described as "white face" which allows a unique perspective on white privilege and the gravity of tainted race relations in American. Not Quite Not White offers readers the chance to understand how race results in differing experiences, it is a chance to “climb (another’s) skin and walk around" Such literature might just be our society's best hope at gaining understanding and empathy.

Finally, for a little bit of fun try partnering a reading of Not Quite Not White with one of Fahrenheit 451. Bradbury's homogenized society screams a warning when paired with Sen's explanation about the power of "whiteness".

Fahrenheit 451 is available at FCPL as a graphic novel, an e-audiobook, an e-book, physical book, and an audiobook  Not Quite Not White is on order at FCPL and has a street date of August 28, 2017. Put a hold on a copy today.