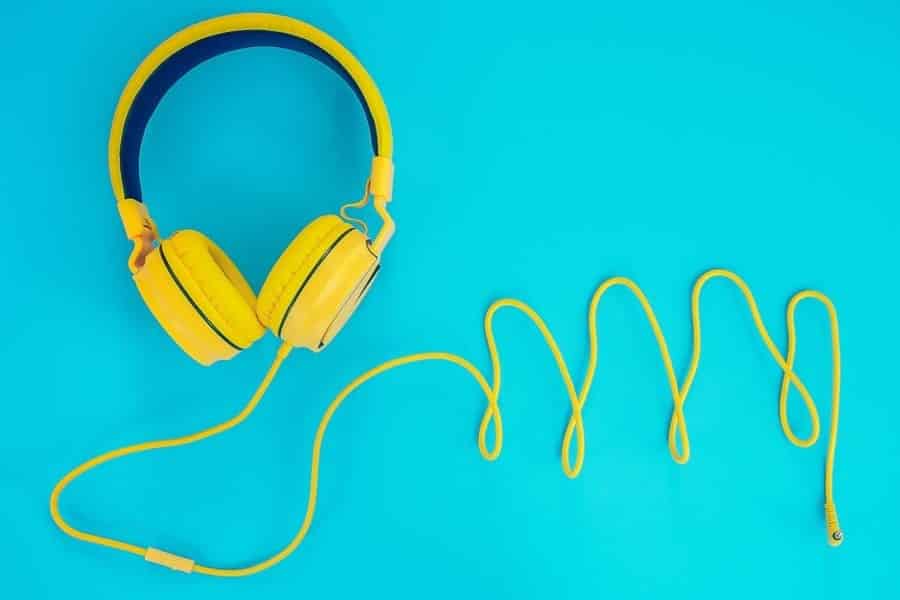 Have you ever listened to a radio program – be it a serialized story or a talk show – and wished you could listen to something like that anytime you wished? If so, then podcasts are for you. Podcasts are shows distributed, usually at no cost, over the internet. There are a seemingly infinite number available, covering everything from fictional sci-fi stories to political debates. So, if you have a particular interest then there is likely a show out there to suit your needs.

Like the shows you see on TV, podcasts come in episode format. They have individual titles and are sometimes even broken down into seasons. Some, like Serial or Welcome to Nightvale, focus on a single story; while others, like Lore and Crime Junkie, will have a different topic every episode but stick to a common theme. Also like TV shows, there are short run shows that only put out one or two seasons before they end.

Also like TV, different networks exist, although they function very differently. Networks help shows find advertisers and publicity. Usually shows on the same network will promote one another. A network may also provide help with recording and editing. NPR has it’s own podcasting network, as do most other media corporations. Not all shows are part of a network. It is not uncommon for a podcast to not belong to any network, as it is not required for distribution.

Host: The host, or hosts, is usually the person doing most of the talking.

MP3 file: Most episodes are distributed in MP3 format, so an MP3 file is what your podcatcher will download (or stream) for your listening enjoyment.

Podcatcher: A podcatcher is the app used to play podcasts. Most smart phones come with either iTunes or Google Play installed on them, and these are probably the most widely used catchers. Other popular options include: Spotify, Stitcher, Podbean, and Pocketcast. Most of these apps are either free or only include an optional fee for extra services. They are also called podcast directories or clients.

Subscribe: When you start listening to a show there will always be a pitch at the beginning or end that asks you to subscribe. This means following the show through the podcatcher. It helps boost the show’s ratings, which makes it easier for other users to find. It also give you easy access to the show’s episodes and will even give you the option to auto-download new releases.

RSS Feed: An RSS feed is what your see when you subscribe to a podcast. It shows you all available episodes and will update automatically when a new episode is released.

As was mentioned above, there is no shortage of podcasts available. Which one will appeal to you depends on your interests. The best way to find them is to use the search feeds on your podcast of choice, or look for suggestions on your favorite news source. This list will simply include some popular choices and my own favorites.

Lore: This is one of the most popular podcasts available. It has its own book series and an Amazon TV show. Aaron Mahnke and his team dig into the stories behind common folklore and find the truth that may have inspired the legend. Mahnke also hosts the shows Cabinet of Curiosities and Undisclosed.

Crime Junkie: True Crime is a wildly popular genre in the world of podcasting, but Crime Junkie stands out from the crowd. Ashley Flowers, the show’s main host, is on the board of Directors for Crime Stoppers of Central Indiana. While other true crime host talk about crime, she has actually put time into help fight it. Her background in radio also gives her a leg up. The show has sounded professional and clear from the first episode.

Ghosts in the Burbs: Sometimes there is nothing better than a ghost story, or a town full of them! Ghosts in the Burbs is a fictional podcast set in Wellesley, MA. It follows narrator Liz Sower as she records all of her neighbor’s haunted encounters. Things start out simple, but Liz quickly finds herself drawn further into the town’s strangeness than she ever anticipated.

Let’s Not Meet: This podcast is true horror stories pulled from the popular Let’s Not Meet internet forum on Reddit. With the original author’s permission, Andrew Tate retells the stories in an anthology format. His calm, deliberate voice makes for a great listening experience.

This Podcast Will Kill You: Two grad students and disease ecologists, both named Erin, host this wonderful and frightening podcast about the many diseases that have plagued humanity throughout history. They are very good at presenting information about different diseases in an easy to understand format. Each episode they tackle the history and biology of a disease as well as how it is treated and how worried you should be about catching it.