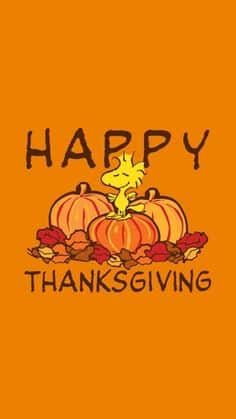 November is here and Thanksgiving is not too far away! I am looking forward to spending time with my family and cooking a nice meal together. With Thanksgiving near, I wanted to suggest a new picture book that we have in the children’s collection that tells an important story. Keepunumuk: Weeâchumun's Thanksgiving Story by Danielle Greendeer, Anothony Perry, and Alexis Bunten shows the Wampanoag Native American point of view of the first Thanksgiving celebration in America. The story takes place in present day with two children asking their N8khumuhs (NOO-kuh-mus; grandmother) to tell them the story of the first Thanksgiving and Weeâchumun (corn). N8khumuhs shares with her grandchildren that if the Wampanoag (which means “People of First Light”) peoples did not help the Newcomers with planting and harvesting the Three Sisters (corn, beans, and squash) they would have died from starvation. This book beautifully shows how the First Peoples (also known as the Wampanoag tribe), animals, and plants came together to help the Newcomers. More often than not, we are generally told the story of Thanksgiving from the point of view of the pilgrims and we never really hear of it from the perspective of the Native Americans, who had already lived on the land for thousands of years. Greendeer, Perry, and Bunten do an excellent job writing a historically accurate account.

The children’s department offers a variety of books about and by Native Americans. We have an excellent nonfiction series highlighting Native American tribes called First Peoples by Valerie Bodden. Our physical collection includes the following titles from the series: Sioux, Cherokee, Hopi, Inuit, Comanche, Cheyenne, Apache, Iroquois, Nez Perce, Navajo, Seminole, and Shawnee. We also have Fry Bread by Kevin Noble Maillard, an award winning picture book that celebrates the Native American tradition of sharing fry bread during family meals and the illustrations are absolutely stunning! The children’s department strives to include more Native voices in our collection and we will continue to add materials that include their perspectives.