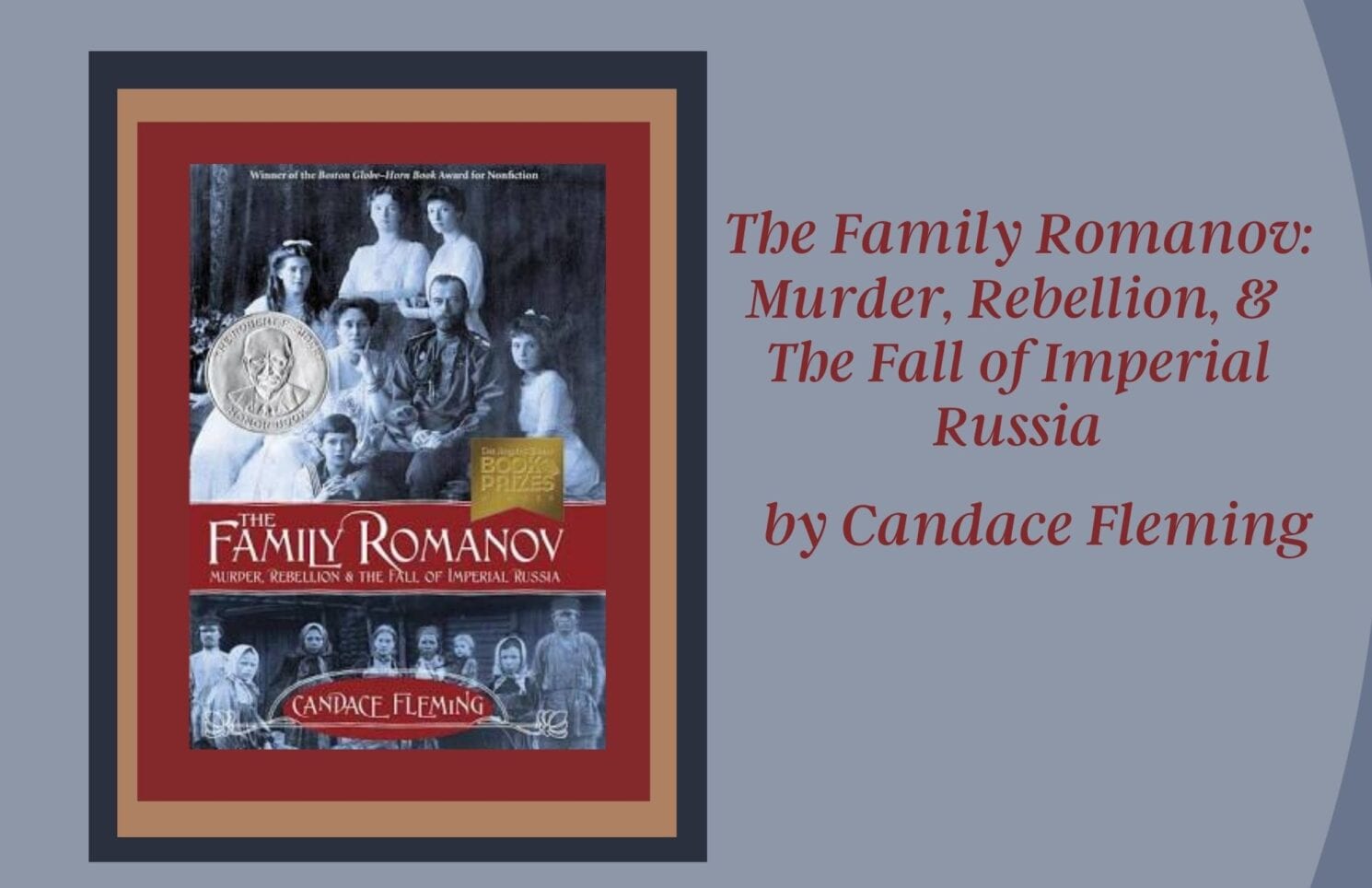 Quite possibly one of the most captivating of history’s mysteries, the story of the last reigning Romanovs is filled with drama, tragedy, and intrigue. In The Family Romanov readers are offered an introduction to Russian history and Romanov rule. This provides a strong context in understanding Tsar Nicholas II’s constant series of fatal choices as a ruler. Raised in a bubble of wealth and educated to believe in the divine right of rulers, Nicholas often misunderstood the plight and starvation of his people. Additionally, he believed his choices and circumstances were directly from God. The need to provide an heir also weighed on the Tsar and Tsarina. They had four daughters before finally being given the little Tsarevich Alexei who was afflicted with hemophilia. Fleming (2014) quotes the Tsar’s diary account, “A hemorrhage began this morning without the slightest cause…It lasted until evening . The child was remarkably quiet and even merry but it was a dreadful thing to to live through such anxiety” (p.54) . With the hopes of the monarchy set on this one, sick, little boy, this family lived in perpetual fear and worry.

In sharing the Romanov’s story, Fleming’s is a family tale. The Tsar and Tsarina were deeply in love and delighted in their children. Each member of this historic family is brought to life as the unique, mischievous, and loving human beings they each were. Of course, the strangeness of Rasputin, who was often behind the Tsar’s poor political decisions, makes the story even more interesting. Only Rasputin was able to stop Alexei’s bleeding, even today historians do not know how he did that.

There are lots of books on Russian history and this family, but what makes The Family Romanov unique is that the wealthy ruler’s perspective is interspersed with that of the poor, common people trying to survive in the harsh Russian climate and failed economy. Readers are treated to the complicated emotions on each side. While Nicholas was naive to the Russian people’s dire needs, he did care for his people. Meanwhile, there are accounts of Russian citizen’s which illustrate the awe and reverence for the Royal family.

This book is filled with primary sources, maps, and many pictures of both rich and poor which are sure to capture a reader’s attention. There is are comprehensive Bibliography and Notes, as well as a Family Tree tracing the linage of Nicholas and Alexandra. Reader’s wanting to know more will enjoy the “Romanov’s Online” section, which directs to further resources. The book is told in four parts: “Before the Storm”, “Dark Clouds Gathering”, “The Storm Breaks”, and “Final Days”. The Family Romanov is available at my library as a physical book, an ebook, and an e-audiobook. I especially enjoy the audiobook, which is preformed by many voices and truly brings the story to life.

Also from Fleming, The Fatal Throne: The Wives of Henry VIII Tell All is the stories of more royal tragedies. The wives of King Henry VIII are given a voice as their stories are explored from their own likely perspective.

To read about other people living through historically hard times check out, Crash: The Great Depression and the Fall and Rise of America in the 1930’s which shares personal stories of people living in the aftermath of the stock market crash.