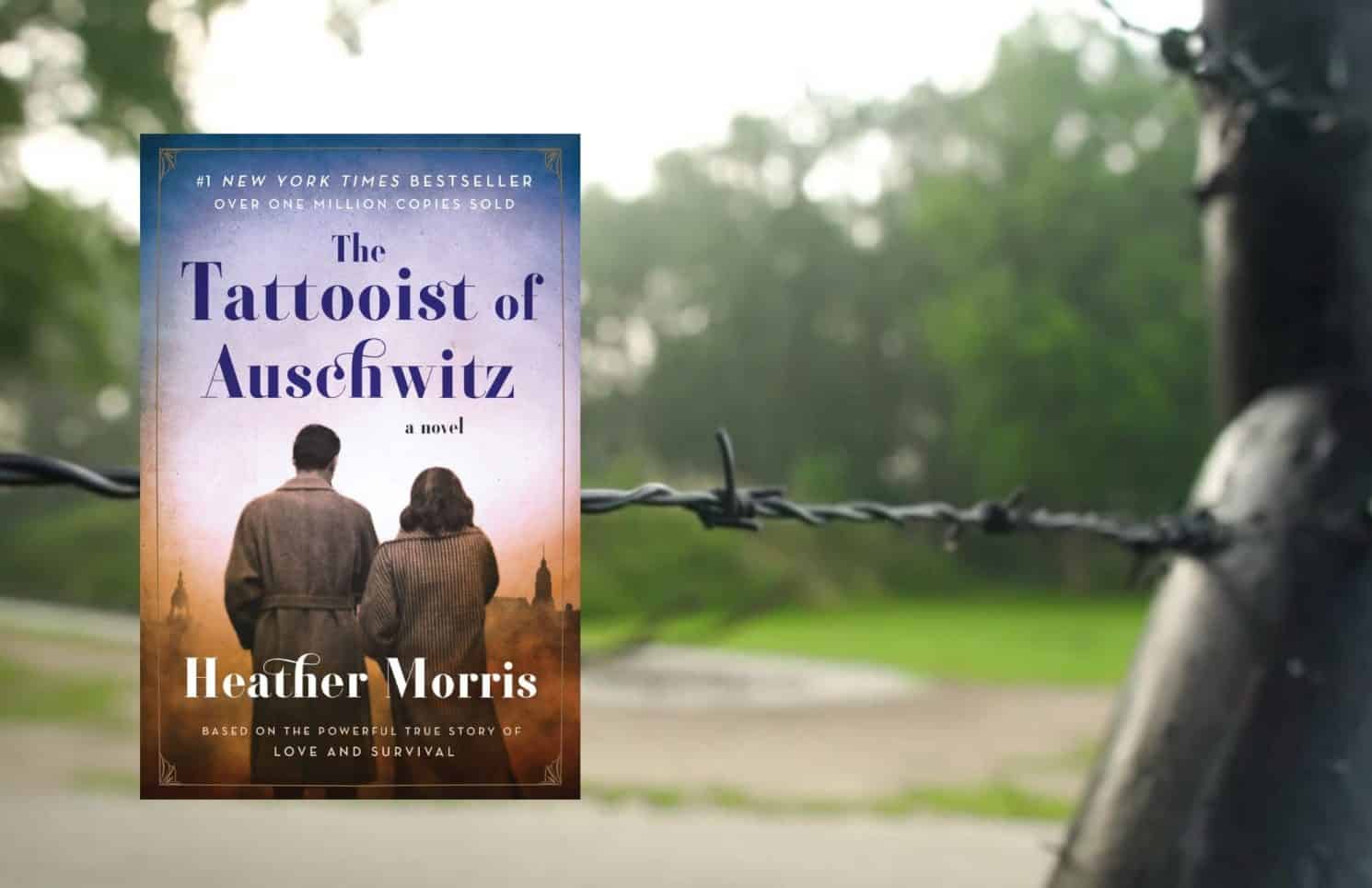 The Tattooist of Auschwitz is based on a the life of Lale Sokolov and his time at the Auschwitz-Birkenau Concentration Camp. Though his story was unique, due to a fear of being seen as a Nazi sympathizer he did not share his experiences until his 80’s. Sokolov was a prisoner at Aushwitz-Birkenau Concentration Camp and when officers learned he spoke multiple languages, they made him the Tätowierer. This job meant that he would go on to tattoo identification numbers on prisoners at the camp, many of whom perished in gas chambers.

As the Tätowierer, Sokolov was afforded a higher rank and certain privileges. In the novel, Sokolov uses these advantages to help other prisoners by smuggling rations and medications. Among the many that he tattooed one young lady remained in his memory. He promised her they would escape the camp and make a life together. They both survived and were later married. Few knew the story of how they met, as Sokolov feared being viewed as a Nazi collaborator. But that was not the case, according to Morris, “He did what he did to survive. He said he wasn’t told he could have this job or that job” (Prasad, BBC News).

Kennedy’s Thoughts on the Book

Teen Services Clerk, Kennedy Wertz read The Tattooist of Auschwitz and here is what she had to say about it, “This novel gave me a better understanding about the torture, abuse, and struggle these people endured and life within the camps in general. The author, Heather Morris, came out with a sequel, Cilka’s Journey. I intend to read that novel as well.”

Kennedy, E. (2021). The Jews, the Armenians, and the Herero: genocides and tattoos. MinnPost. https://www.minnpost.com/community-voices/2021/05/the-jews-the-armenians-and-the-herero-genocides-and-tattoos/